Led by Founder and CEO Kyle Robertson, Cerebral has introduced medication management and behavioral health services to every state in the U.S. and is able to provide therapy services to over 70% of the population. The company also debuted its mobile app, launched digital cognitive behavioral therapy (CBT), and introduced in-network insurance coverage. Cerebral has over 2,000 team members and continues to scale.

The company intends to use the funds to further expand its services and products, add several new mental health verticals to its treatment offerings, which already include anxiety, depression, insomnia, ADHD, and more. Cerebral will also add group therapy to its services. 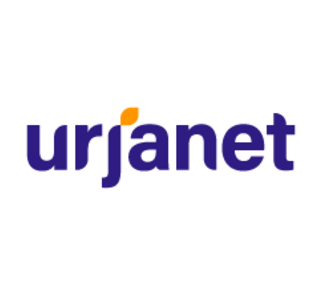 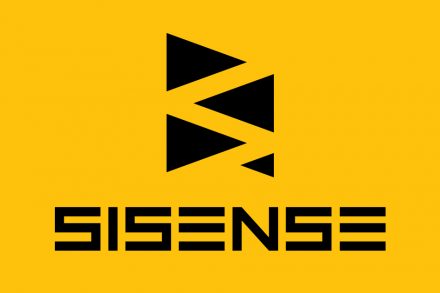 Sisense Raises $100M+ in Funding; at Over $1 Billion Valuation