The round, which brought total funding raised to date to $6.6m, was led by Valor Siren Ventures.

The company intends to use the funds to expand its farming operations as it readies for commercial sale of its seaweed-based cattle supplement.

Led by Joan Salwen, co-founder and CEO, Blue Ocean Barns, a Delaware Public Benefit Corporation with operations in Kailua Kona, Hawaii, and San Diego, California, is a global technology leader in the production of red seaweed, the most effective feed supplement solution to greenhouse gas emissions. The cattle supplement is made with a specific type of seaweed, Asparagopsis, that has been proved in multiple university studies to reduce methane output from cattle by more than 80%, eliminating a greenhouse gas that is at least 28 times more potent than carbon dioxide.

The company is scheduled to make its product commercially available by the end of 2021. Blue Ocean Barns is the first U.S. licensee for FutureFeed, the global IP holder for the technology of feeding the red seaweed Asparagopsis to cattle. Blue Ocean Barns has 11 pending applications with the U.S. Patent and Trademark Office for technology related to the growth, cultivation and compositions of the seaweed. 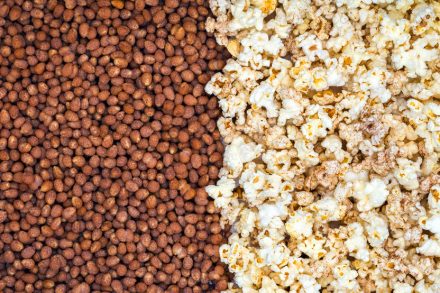 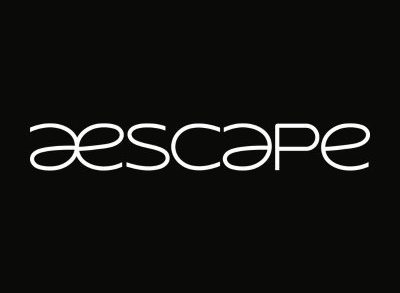