The round was led by Addition, with participation from Energy Impact Partners, GA Capital and Fourth Realm, Chevron Technology Ventures and LowerCarbon Capital.

The company intends to use the funds to advance its reactor technology. 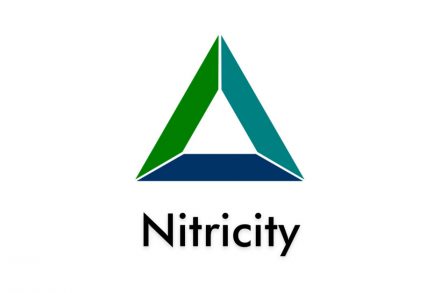