Led by Dawud Gordon, PhD, CEO & Co-Founder, Twosense provides a continuous authentication solution that authenticates users invisibly throughout a session. The technology generates biometric trust on a user’s behalf by analyzing user behavior, such as how they type, move the mouse, interact with a touch screen, the way they walk, hold a device, etc. from phones to laptops, desktops, and virtual machines. The combination of every measurable aspect of behavior, modeled by highly-personalized Deep Neural Networks, creates a new form of passive biometric authentication.

The platform launched with the US Department of Defense and has later expanded to enterprise customers, in healthcare, finance, and critical infrastructure verticals.

The company is collaborating with IAM vendors with integrations for Microsoft Active Directory, Thycotic Secret Server, and has officially launched in the Okta Integration Network, with further IAM partners onboarding now. 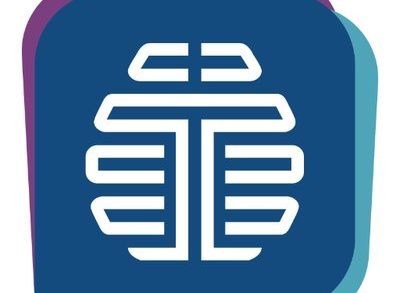 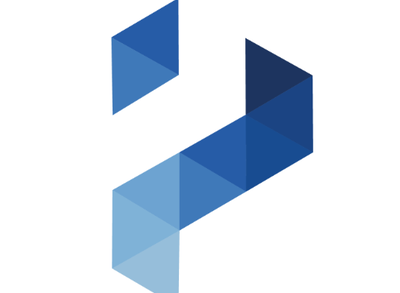 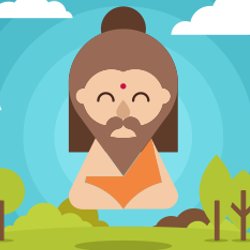