The combination would result in Tritium becoming a publicly listed company. Upon closing of the transaction, the combined company will be named Tritium and is expected to be listed on the NASDAQ and trade under the new ticker symbol “DCFC.”

The transaction is anticipated to generate gross proceeds of up to approximately US$403 million (AUD$520 million) of cash, assuming minimal redemptions by DCRN’s public stockholders. The funds will be used to fund operations and growth. The pre-money enterprise value of the combined company is US$1.4 billion (AUD$1.8 billion) at the price of US$10 per share, excluding cash to go to the balance sheet.

Founded in 2001 by Dr. David Finn, James Kennedy, and Dr. Paul Sernia, Tritium designs, develops, and manufactures proprietary hardware for advanced and reliable DC fast charging. The company has provided more than 2.7 million high-power charging sessions across 41 countries, delivering over 55 GWh of energy. Its intellectual property includes fully liquid-cooled, IP65-rated charger, providing customers with technology that is ingress-protected and sealed from outside elements, thus reducing the total cost of ownership.

The boards of directors of both Tritium and DCRN have approved the proposed transaction, subject to, among other things, the approval by DCRN’s stockholders and satisfaction or waiver of the other conditions stated in the definitive documentation. 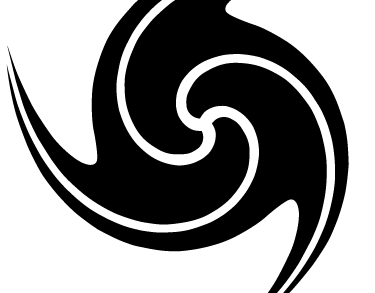