The round was led by Bessemer Venture Partners, with participation from Sonae Investment Management and Movac.

The company intends to use the funds for worldwide user expansion and product development, including scaling its enterprise offering, Portainer Business, which launched in December 2020.

Launched in 2017 as an open source tool for managing containers in the Docker Swarm environment and led by Neil Cresswell, CEO, Portainer.io’s open source Community Edition has grown to become a universal container management tool with a powerful Kubernetes GUI, in addition to supporting Docker, Docker Swarm, and Azure ACI, while Portainer Business offers enterprise-level security and control for deploying containers in business-critical environments. 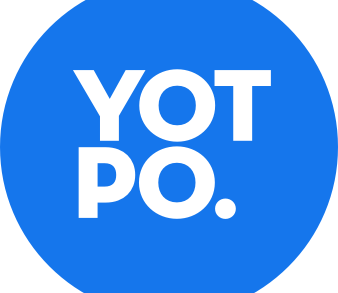 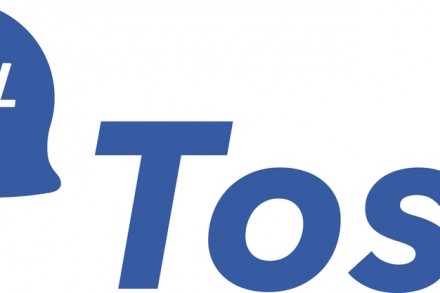