The company intends to use the funds to scale and deliver on demand of Tier-1’s and OEMs globally.

The new funding follows Oculii’s launch of high-resolution radars, the EAGLE and FALCON. The two products, powered by Oculii’s AI-powered Virtual Aperture Imaging™ (VAI) software, offer resolution and performance for autonomous systems and are already being used in commercial deployments by some of the world’s leading autonomous robotic companies. 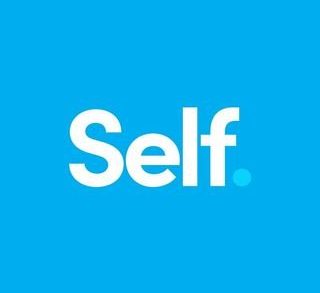 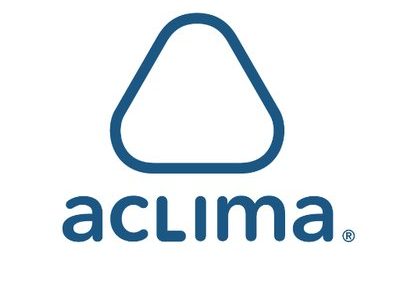 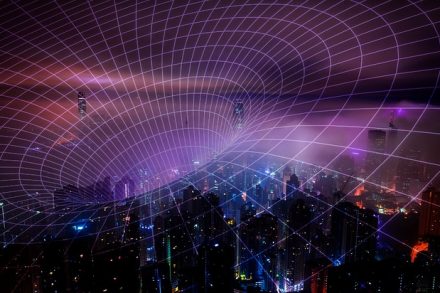