The round was led by TMV, which also took a board role, with participation from B Capital Group, Golden Gate Ventures, Arka Venture Labs and several angels.

The company intends to use the funds to grow the company’s R&D, expand sales and marketing teams, introduce additional time series & other algorithms and build an integration ecosystem that can further automate its predictive AI capabilities.

Co-founded by Nirman Dave and Tapojit Debnath Tapu, Obviously AI provides a tool that enables anyone to build and run AI models without writing code. Launched in Feb 2020, the tool has 3,000+ users who have hosted over 82,000 predictive models.

Obviously AI built a proprietary technology called “Edge Sharp AutoML,” which delivers reliable models in under a minute. The technology works by first identifying the properties of a user’s data (e.g. types of features, sparseness, variance, etc.). It then uses these properties to intelligently shortlist only the top applicable ML algorithms, running each algorithm by automatically fine-tuning its hyper-parameters (aka settings) to eventually pick an algorithm that performs the best, both statistically and in terms of real-world performance. 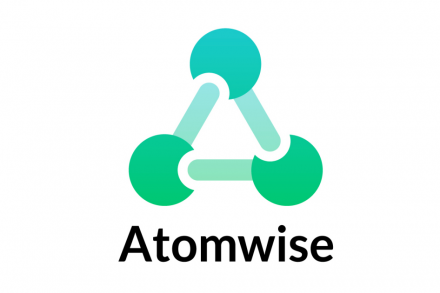 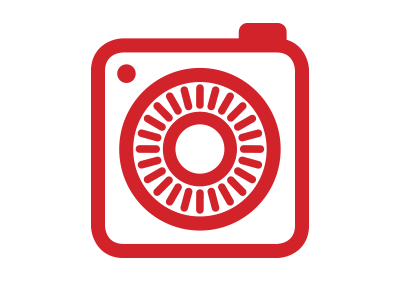