Home » How Much Does it Cost to Go to College in the United States?

Most of you, if not all of you, may have seen the tirade Will Maccvoy (played by Jess Daniels) goes on in Aaron Sorkin’s HBO series The Newsroom when Jeff Daniel’s character (Will McAvoy) is asked, “what makes America the greatest country in the world.”

Daniels then goes off on a tirade about how the US is not ranked number one in a whole host of categories, and the statistics he quoted when that scene was being originally shot are not made up.

What is also not made up, though, and where the US is still ranked number 1, in reality, is post-secondary education. For a lot of people from all kinds of places, having a US post-secondary degree is the envy of the world. The US is still the number one destination for international students, even with the tuition costs being what they are today.

The difference between Public and Private universities is that Public Universities receive taxpayer money, whereas Public Institutions do not. For students, that means that tuition is cheaper at public institutions as opposed to private institutions. Let’s break both down: The average tuition costs for one year at a public college/university is $10,230, with room and board estimated at 11,140 for a total of $21, 370. That means that the total cost for your university degree (4 years) would be about $49,280

For private Universities, the average tuition cost for one year is approximately $35,830, with room and board costing an average of $12,680 for a total yearly cost of $48,510. That puts the total cost for a 4-year degree from a private institution at an average cost of $194,040.

So you can see that tuition varies a lot depending on what type of institution you want to go to, which particular institution you may be interested in and whether you come from out of state or in-state (this applies only to public institutions). Also, keep in mind that these are average prices and the “sticker” prices.

Unlike many other institutions throughout the world, Americans rarely pay the full advertised cost of their degree and instead seek out financial aid to lower the financial burden. Student loans are often necessary for students, but it can take many years before a student can pay off their loans with the high cost of tuition.

There’s one more option for students, and that’s earning a 2-year associate’s degree from a community college. While this type of degree only gets you halfway to a bachelor’s degree, the tuition is lower, and you can always transfer to a 4-year program at another institution once you’ve completed your 2 years. Also, a 2-year associate’s degree might be enough for certain employers, and you can start working and save some money for going back to school down the road.

The average costs at a community college are approximately $3,660 for tuition, $8, 660 for room and board, and about $12, 320 total for 1 year with a 2-year total cost of $24,640 for your 2 years associate’s degree. As you can see, that is a big difference in cost, and you can see why somebody might want to start at a community college rather than a more expensive 4-year program.

So those are the average costs in the US. If you need Economics Help, you can always rely on Studybay and their experienced experts, who will help you to complete all tasks! 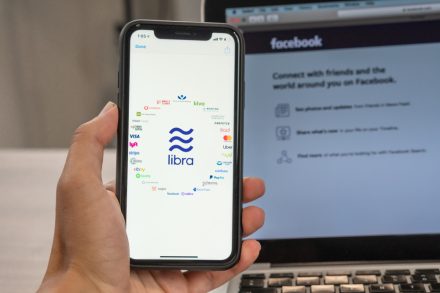