The company intends to use the funds to scale the business and build out the team.

Launched in September 2020 by CEO Hooman Radfar, CPO Ugur Kaner and CTO Bugra Akcay, Collective provides an online back office platform designed for businesses-of-one. The technology and team of advisors take care of everything from business incorporation to accounting, bookkeeping, tax services and access to a community in the same platform. 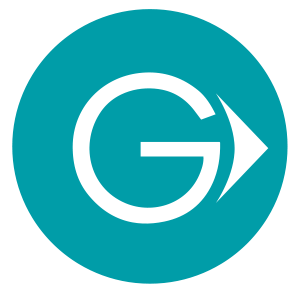 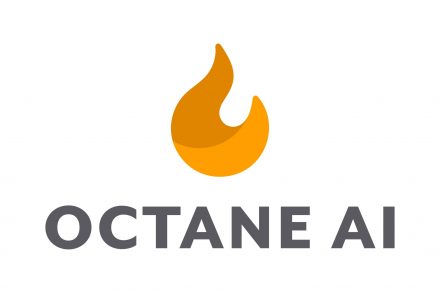