Amazon (NASDAQ: AMZN) is to acquire filmmaking giant MGM, for a purchase price of $8.45 billion.

Completion of this transaction is subject to regulatory approvals and other customary closing conditions.

MGM complements the work of Amazon Studios, which has primarily focused on producing TV show programming. Amazon will help preserve MGM’s catalog of films, and provide customers with access to these existing works.

Who What Wear Raises $8M in Series B Funding 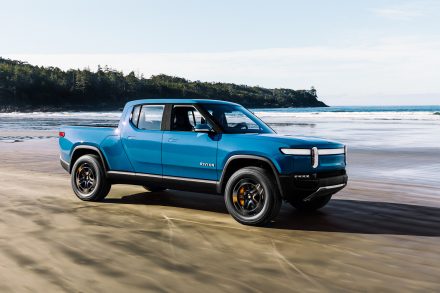 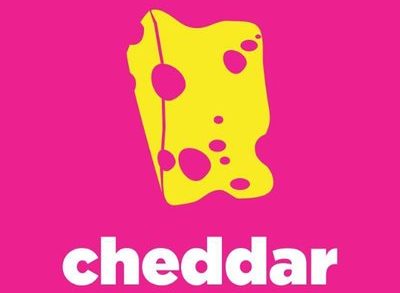