Slemma provides a web-based tools that allow users to create dynamic data reports with customizable dashboards. The company’s product was originally designed for small to medium-sized businesses, though it can be used by organizations of all sizes and verticals. Since 2013, 1000+ companies including Sega, Crytek, Booking.com, Kount, Treasure Data have been using Slemma to interpret their business data.

Headquartered in Los Angeles, with offices worldwide, Xsolla operates as a merchant and seller of record for major gaming entities like Valve, Twitch, Roblox, Ubisoft, Epic Games and KRAFTON. 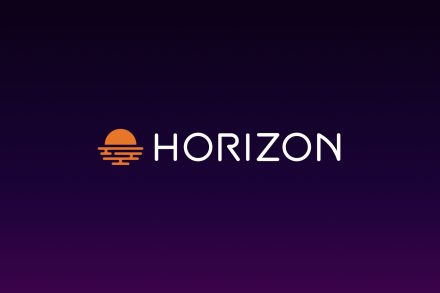 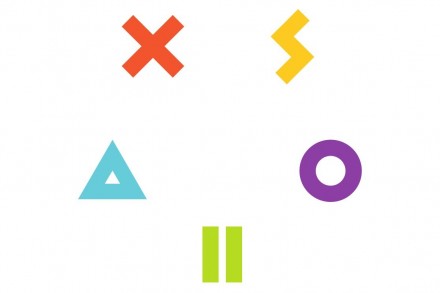 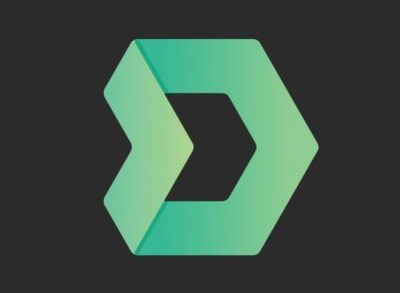