The round was led by NightDragon and included further investment from existing investors Advance, Razor’s Edge Ventures, Shield Capital, Dorilton Ventures, Adage Capital, and Esri International. NightDragon, which specializes in innovative growth and late-stage companies in cybersecurity, safety, security, and privacy industries, will be represented on the HawkEye 360 Board of Directors by Founder and Managing Director Dave DeWalt.

The company intends to use the funds to develop and launch three additional satellite clusters, expanding the scope of HawkEye 360’s planned constellation. When fully deployed by the end of 2022, the company will have nine next generation satellite clusters in orbit. The funding will also support development of complementary ground infrastructure, communications, and software to enable high-speed data processing and delivery for time-critical applications.

Led by CEO John Serafini, HawkEye 360 is a commercial company using formation-flying satellites to create a new class of RF data and data analytics. The company recently commissioned the first of its next generation satellites for commercial operations. Five more clusters are already funded and are on track for launches throughout 2021 and 2022. 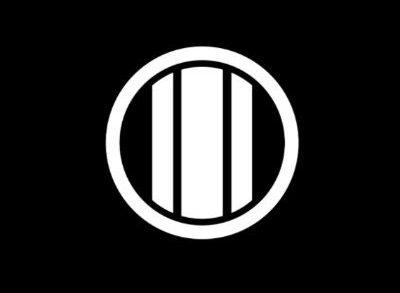 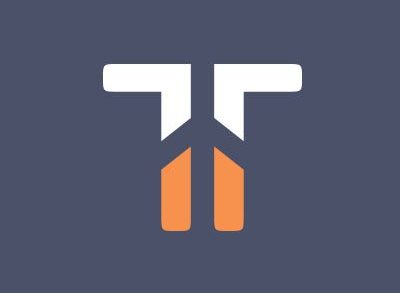 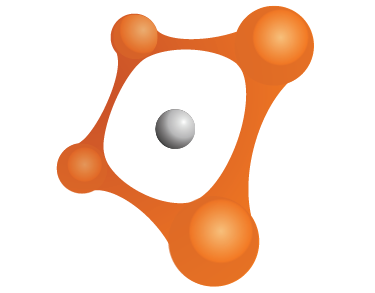