Getir, an Istanbul, Turkey-based grocery delivery company, closed a $300m Series C funding round two months after finalizing its $128m Series B round.

The Series C round was led by Sequoia Capital and repeat investor Tiger Global. The investment round included 7 out of 8 existing funds.

The company, which now has a new valuation of $2.6 billion, intends to use the funds to grow in Turkey and the UK and expand into three more European markets in the coming months.

Founded in 2015 by Nazım Salur (founder of BiTaksi, Turkey’s leading taxi app), Serkan Borançılı (founder of GittiGidiyor which was acquired by eBay in 2011) and Tuncay Tütek (ex-PepsiCo and P&G executive in Europe & the Middle East), Getir is a 10-minute grocery delivery company. Getir delivers a selection of 1,500 everyday items to its customers in minutes, 7 days a week, day and night. The company, which has launched operations in London as of January 2021 also has sub-brands – GetirFood, GetirMore and GetirWater. 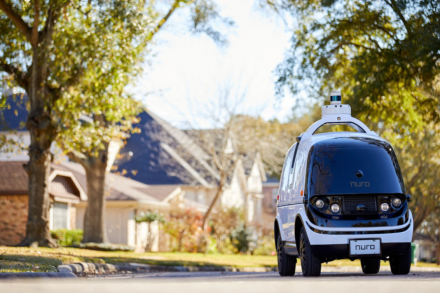 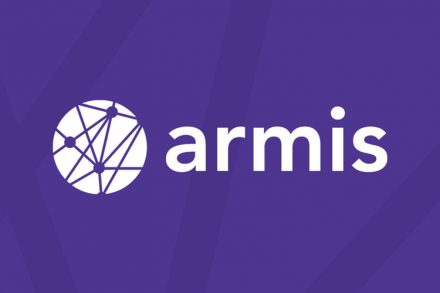