The round, which brought the total amount raised to $328m, was led by SoftBank Vision Fund 2, with participation from existing shareholders ICONIQ, DST, Greycroft and e.ventures.

Led by Founder and CEO Wes Schroll, Fetch Rewards allows shoppers to earn free rewards on their everyday purchases by snapping photos of their receipts or submitting electronic receipts.

Since launching in 2017, the app has been downloaded more than 19 million times and has nearly 7 million active users. To date, Fetch has processed nearly a billion receipts and has delivered more than $120 million in savings to its shoppers.

The company has offices in Chicago, New York, and San Francisco. 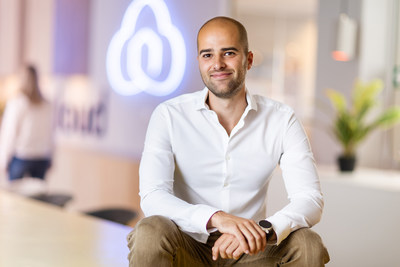 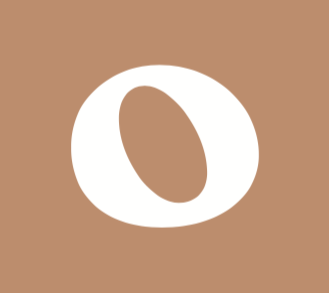 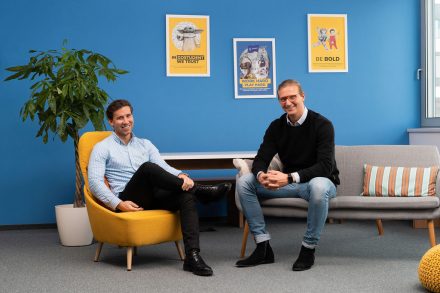