The company intends to use the funds to scale its R&D, operations, and commercial teams, in order to accelerate the development of its multi-product roadmap while engaging customers globally.

Led by Guy Koren, Co-Founder and CEO, Xsight Labs is a fabless semiconductor company that enables end-to-end connectivity for the next generation of cloud service providers and hyperscale data center networks. The company, which emerged from stealth in December 2020 and announced the sampling availability of X1, a 25.6T data center switch with 100G PAM4 SerDes, has offices in Tel-Aviv, Binyamina, Boston, MA, Raleigh, NC, and San Jose, CA. 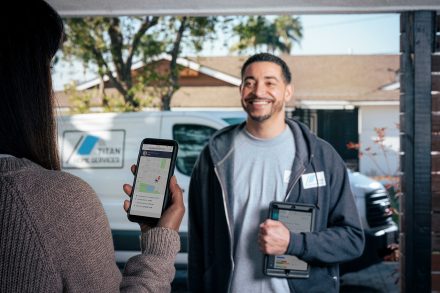 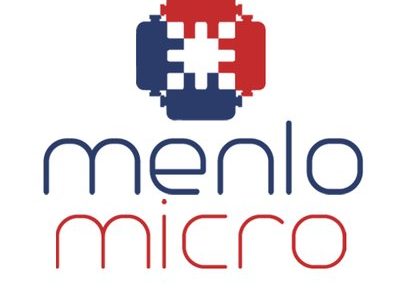 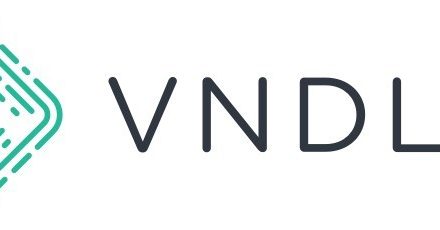