In January 2021, Splashtop announced a $50m financing round that pushed its valuation beyond the $1 billion unicorn level. The new additional $15m in funding closes the funding round at $65m.

The company intends to use the funds to accelerate global expansion by amplifying the brand, attracting talent, and expanding its enterprise presence.

Founded in 2006 and led by Mark Lee, CEO, Splashtop delivers next-generation remote access and remote support software and services for enterprises, academic and research institutions, government agencies, small businesses, MSPs, IT departments, and individuals. Its cloud-based, managed remote access approach is replacing legacy approaches such as virtual private networks (VPNs) with more than 30 million users, including those in 85% of Fortune 500 enterprises. 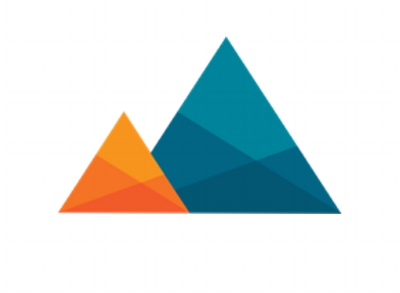 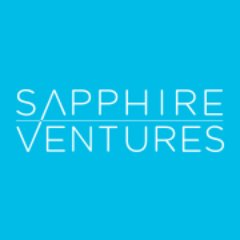