Sony Interactive Entertainment LLC, which is the unit responsible for the PlayStation® brand and family of products and services, and RTS, a new venture born out of Endeavor’s esports business, have acquired the assets and properties of the Evolution Championship Series, the large fighting game event, from Triple Perfect, Inc., through a joint venture esports partnership.

Through this new partnership, Tony and Tom Cannon, co-founders of Evo, will continue to be involved as key advisors to ensure that Evo remains a competitive platform for fighting game players and fans around the globe. This collaboration will propel Evo even further as the premier fighting game tournament and foster the continued growth of the competitive gaming community on all platforms.

Founded in 2002, The Evolution Championship Series (Evo) is returning this year as Evo Online, a fully online competition taking place August 6 – 8 and 13 – 15. 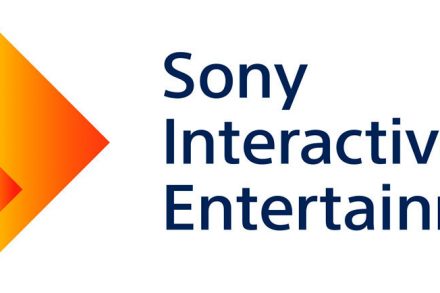