The round was led by its existing investor Mercia’s own funds, the Northern Powerhouse Investment Fund and the Government’s Future Fund.

The company intends to use the funds to grow its user base in the Middle East and Far East through local language translations, further develop its SM 2022 game which is due to launch this autumn, and relaunch its original multi-player game, SM World, by creating new apps and adding new features.

Founded in 2004 by soccer-loving brothers Andy, Chris and Steven Gore, Soccer Manager has grown revenue by over 80% since the launch of ‘Soccer Manager 2021’ in September last year. Its games are now played in 234 countries around the world and have been downloaded by more than 50 million players, attracting more than one million active users each month.

The company now employs over 40 staff. 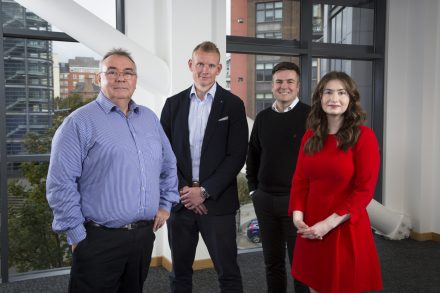