SIP invests in breakout early-stage US technology companies and supports their expansion across Asia, starting with Japan, across three key themes:

To date, SIP has made five investments for its debut fund. The portfolio includes:

SIP was launched by:

SIP Global Partners invests in transformative US technology startups poised for large scale growth in Asia. SIP leverages its dual-headquarters in the US and Japan, its principals’ 40-year history of building global companies and unique market access to accelerate growth for portfolio companies in Asia, including Japan, ASEAN and the GCC. For more information, visit . 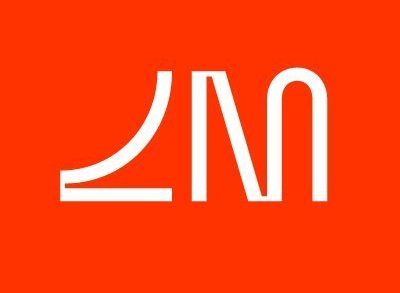 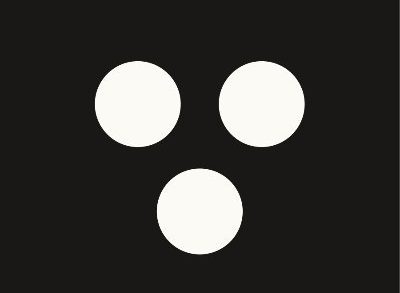 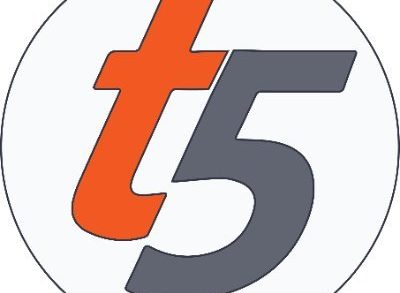