The company intends to use the funds to scale its operations.

Co-founded by then 20 year olds Awais Ahmed and Kshitij Khandelwal in 2019, Pixxel is building a health monitor for the planet by creating high resolution commercial hyperspectral satellite constellation. The company, whose first hyperspectral satellite will launch within the next few months, has worked with notable organizations such as the Indian Space Research Organization, NASA JPL, Lockheed Martin, and the US Air Force among other space stalwarts. 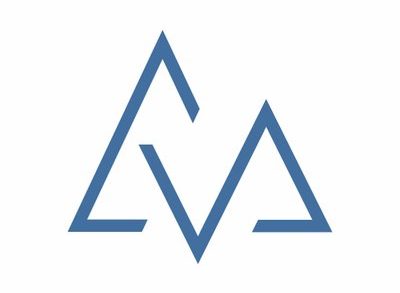