The round was led by DNS Capital and GSR Ventures with participation from Accel and Reinvent Capital, among others.

The company intends to use the funds to further accelerate its hiring plans, product and technology development and scaling of robot deployments for its customers’ fulfillment operations.

Led by Simon Kalouche, founder and CEO, Nimble builds AI-powered robots that pick and pack anything to enable on-demand order fulfillment. The robots intelligently pick, pack, and handle millions of products, spanning from apparel and electronics to beauty, general merchandise and grocery items. Today, Nimble robots are deployed in fulfillment centers across the United States picking over 100,000 items per day for customers including several Fortune 500 retailers.

The company also announced the appointment of AI industry pioneers to its Board of Directors, including: 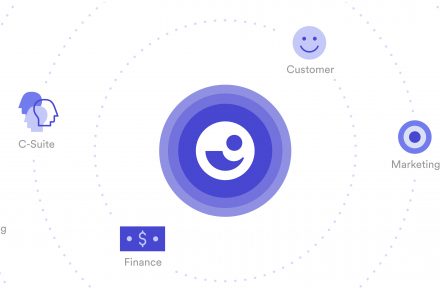 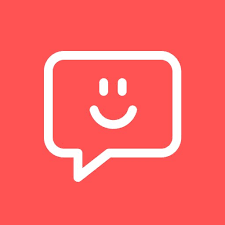