Home » Nextmarkets Raises $30m in Series B Funding Round

The round was led by existing investors Alan Howard and Christian Angermayer with his Cryptology Asset Group with participation from DEWB.

The company intends to use the funds to further develop the platform and to further accelerate European expansion.

Founded in 2014 by CEO Manuel Heyden and CTO Dominic Heyden, nextmarkets provides a stock exchange to trade of shares and ETFs and a proprietary technology platform, which hosts professional investors, so-called coaches, who generate up to 300 curated investment ideas for users every month.

The company has offices in Cologne, Lisbon and Malta, employing a team of 39. In addition to Germany and Austria, six further countries – the United Kingdom, Portugal, the Netherlands, France, Spain and Italy – were launched at the end of 2020. 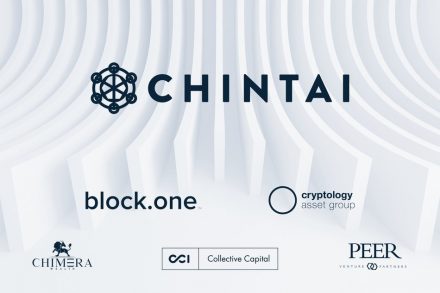 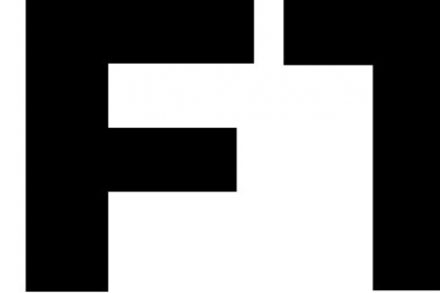 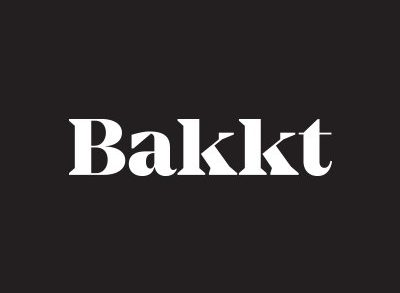