The round was led by Valor Ventures, Sternberg Health, Pi Campus, as well as strategic business angels also participated in the round. As part of the transaction, Valor Ventures General Partner Gary Peat has joined the Allelica board of directors and Allelica has relocated its headquarters to New York City.

The proceeds of the financing will be used to advance clinical integration of the company’s PRS software into healthcare systems in the US.

A PRS is a measurement of a person’s risk of disease based on their genes and is based on combining the effects of a large number of genetic variants across the genome. This information can be used to stratify individuals based on their risk of disease. By combining PRS with conventional risk factors, Allelica believes precision medicine at scale can be achieved. 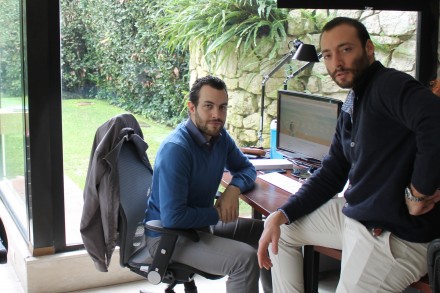