The fund will focus on backing the next generation of enterprise cloud companies investing in Pre-Seed, Seed and Series A rounds across all geographies.

The new venture fund is affiliated with High Alpha Studio, which co-founds and launches new software companies. The venture studio launched an all-time high of 10 new companies in 2020 and has started 28 companies since its founding in 2015.

In the first investment from High Alpha Capital III, the firm led an $8M Series A in Chicago-based Rheaply, an asset management platform built for the circular economy. 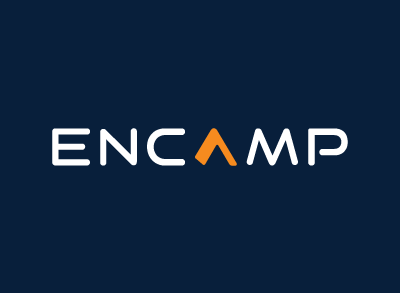 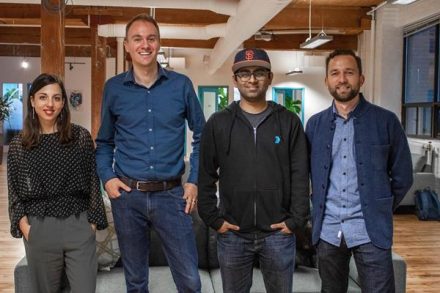