The fundraising was carried out through Wefunder, with primary investment from Austin-based venture capital fund and startup accelerator Sputnik ATX.

Led by Kirill Gichunts, CEO, FuelGems is advancing a fuel additive that uses nanoparticles to transform the operation of diesel and gasoline-powered engines. According to a written note, with the FuelGems additive, carbon emissions drop by 9%, poisonous carbon monoxide emissions by 15%, and the release of unburnt hydrocarbons and other dangerous particulate matter falls by up to 50%. Fuel efficiency also rises by up to 9%.

The company’s additive is cost-effective, adding just 2 cents onto the cost of a gallon of gasoline, and requires only a microdose of 1-5 grams for 260 gallons of fuel. The company forecasts $400+ million revenue by year 6 of operations, thanks to widespread public concern about the impact of vehicle fumes on climate change and public health.

Sputnik invested $50,000 in FuelGems before the Wefunder got underway, and then added another $35,000 during the course of the Wefunder, bringing their total investment to $85,000. The partners at Sputnik unanimously agreed to support FuelGems after evaluating the company’s unique value proposition. Volodymyr Khmurych, an angel investor and COO of UFuture, made a personal investment in FuelGems by taking a lead investor role in the Wefunder campaign. 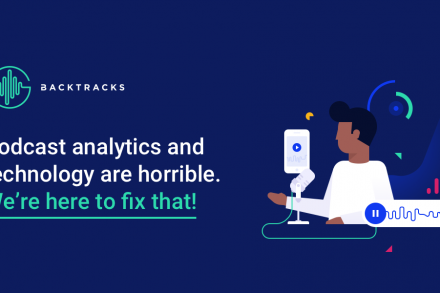