DigitalOcean, a NYC based provider of a cloud for developers, startups and SMBs, has publicly filed a registration statement on Form S-1 with the U.S. Securities and Exchange Commission relating to a proposed initial public offering of its common stock.

DigitalOcean intends to list its common stock under the ticker symbol “DOCN” on the New York Stock Exchange.

The number of shares to be offered and the price range for the proposed offering have not yet been determined.

The offering is subject to market conditions, and there can be no assurance as to whether, or when, the offering may be completed or as to the actual size or terms of the offering.

DigitalOcean is a company that provides mission-critical infrastructure and fully managed offerings to allow developers, startups and small and medium-sized businesses (SMBs) to build, deploy and scale applications to accelerate innovation and increase productivity and agility.

The company has 13 data centers, +1m Developers, who have activated 78MM droplets. 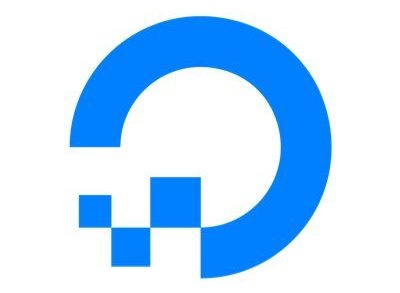