Developed by Providence, one of the largest and most digitally-advanced health systems in the United States, DexCare provides a Platform-as-a-Service (PaaS), an intelligent digital care operating system that manages health system capacity and demand across all lines of care. It has secured half a dozen customers, including Community Health Network, the Froedtert and the Medical College of Wisconsin health network, Houston Methodist, and Providence.

Concurrent with funding, DexCare has been spun out as a separate company after being incubated at Providence within its Digital Innovation Group. Initially developed as the platform for Providence’s ambulatory care business, DexCare has been driving patient acquisition, navigation and capacity optimization for the organization since 2016.

DexCare will be run by health technology veterans Derek Streat and Sean O’Connor, who have been working inside Providence as entrepreneurs-in-residence for close to a year. Lynne Chou O’Keefe, Founder and Managing Partner of Define Ventures and Aaron Martin, Executive Vice President and Chief Digital Officer of Providence will join Streat on DexCare’s Board of Directors. 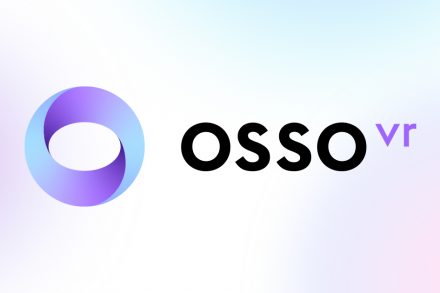 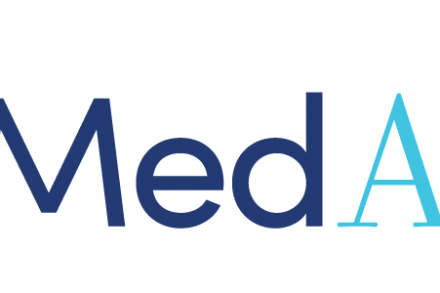