Co-founded by Jake Medwell, Nate Robert and Andrew Berberick, Baton provides a technology platform that enables long-haul truckers to drop off and pick up loads at Baton drop zones in major metro areas, and then a network of local fleets does the first and final mile of delivery to warehouses.

The company sub-leases these 24/7 drop zones and provides the software to coordinate vehicles, drop-zones, warehouses and local drivers through a single API.

Baton currently operates in Los Angeles and plans to use this funding to hire more engineers and service additional major cities across the country, including Atlanta, Chicago and Dallas in the next 12 to 18 months.

Baton is headquartered in San Francisco with its operations office in Chicago. 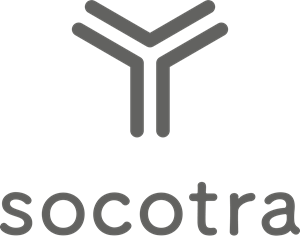 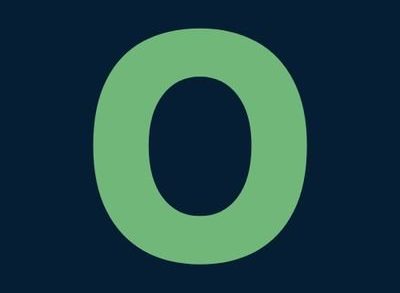 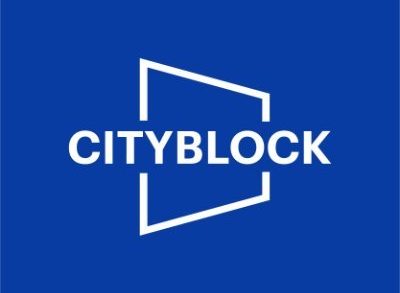