The company intends to use the funds to accelerate manufacturing, expand product offerings to cover more allergens, grow the team, and educate consumers about the benefits of additional food allergen management tools.

Led by Abigail Barnes, Co-Founder and CEO, Allergy Amulet has developed a consumer food allergen sensor, capable of testing foods for common allergenic ingredients in seconds. It can be used by individuals, as well as restaurant owners, schools, childcare providers, summer camps, and hotels.

It works according to the following steps:

Allergy Amulet is slated for launch in late 2021. 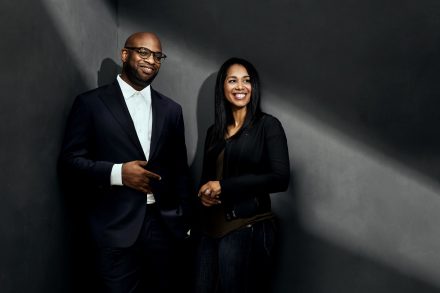 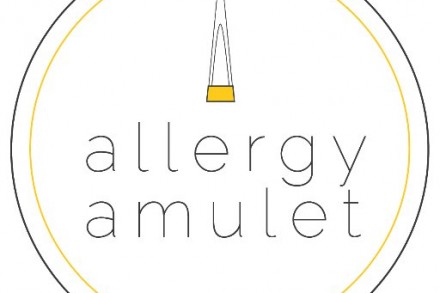 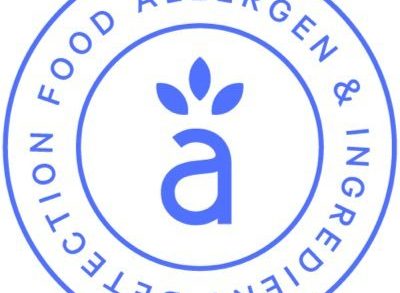