The round was led by Accel with participation from YCombinator, 8VC, Calvin French-Owen, co-founder of Segment, Charles Zedlewski, former general manager at Cloudera, Auren Hoffman, co-founder and CEO of LiveRamp and CEO Safegraph, Travis May, co-founder and CEO at Datavant, and Alain Rossmann, president at Machinify.

Co-founded by Michel Tricot (former director of engineering and head of integrations at Liveramp and RideOS) and John Lafleur (serial entrepreneur of dev tools and B2B), Airbyte helps moving and consolidating data from different sources to data warehouses, data lakes or databases in a process referred to as extract, load, and, when desired, transform (ELT). Users are able to create data pipelines from sources such as PostgreSQL, MySQL, Facebook Ads, Salesforce, Stripe, and connect to destinations that include Redshift, Snowflake, and BigQuery.

The connectors run in Docker containers, which means they all operate independently from each other making it simple to apply updates. It also enables the community to build connectors in the language of their choice.

The number of users currently are 600 today including Safegraph, Dribbble, Mercato, GraniteRock, Agridigital, and Cart.com, among others. 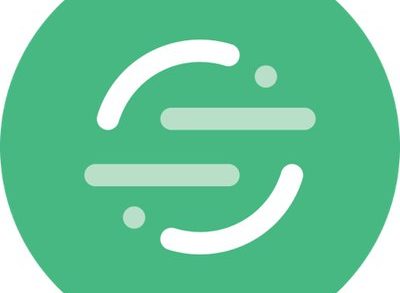 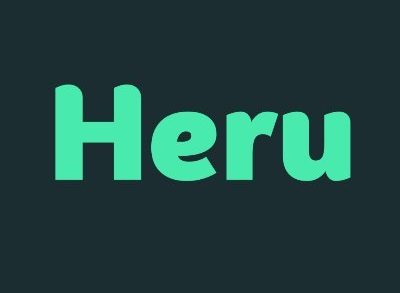