The round, which brings total funding to $6m since its launch, was co-led by Raised In Space (a joint venture between Scooter Braun’s Ithaca Holdings and Ripple’s Xpring) and Plus Eight Equity Partners with participation from:

The company intends to use the funds to expand its user base through engaging more influencers in the entertainment, sports and social media spaces.

Led by Chief Executive Officer John Vitti, Versus Game is a consumer prediction marketplace that presents relevant interactive games, giving users the opportunity to get paid for being right. Players can predict the outcome of their favorite brands, celebrities, musicians, movies, athletes and more for cash prizes, with the platform being the first of its kind to bring power to the masses and allow consumers to capitalize on their knowledge of mainstream culture.

The app, which is available on Android and iOS, began as a platform used by influencers and celebrities to earn money and engage with fans in a meaningful and entertaining way. It now offers a user-created game feature giving anyone and everyone the chance to earn money.

To date, the platform has over 6 million users and has given away over $10.5 million in cash prizes. Upcoming initiatives for Versus Game include a $1 million giveaway the week of the Super Bowl and another the week of the Grammys. 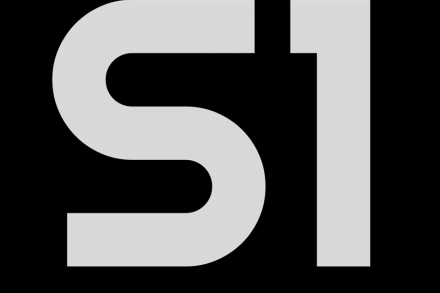