The round, which brought total funding to more than $150m to date, was led by TYH Ventures, Glen Tullman of 7wireVentures, and Wittington Ventures.

The company intends to use the funds to advance development of its automated benchtop blood testing system, paving the way to submit the device for U.S. Food and Drug Administration (FDA) clearance, and to scale its team in preparation for broad commercialization.

Led by Jeff Hawkins, President and Chief Executive Officer, Truvian is a healthcare company at the intersection of diagnostics and consumer technology. Its automated benchtop system is being developed to produce lab-accurate results for a full-suite of health tests using a small sample of blood. Powered by patented technologies and intelligent integration, the system delivers a convenient and affordable alternative to off-site labs, providing immediate insights to inform healthcare decisions.

The company also announced a roster of executive and board appointments. Former Divisional VP of Automation and Informatics at Abbott, Jay Srinivasan, has joined the company as Chief Product Officer. Several new investors will join the Board of Directors, including: 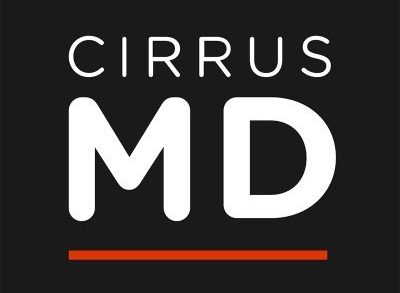 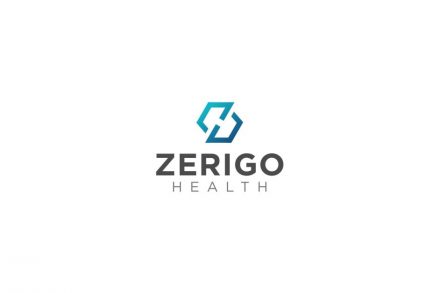 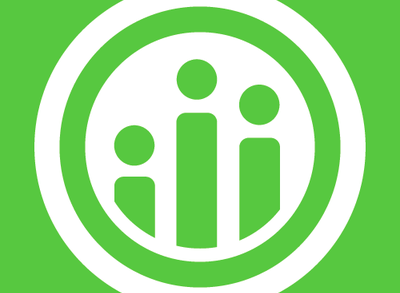