The company, which has now attracted more than USD$150m in funding since it was founded in 2007, intends to use the funds to advance a number of initiatives over the next three years, including work to support several commercial scale carbon capture facilities to address hard-to-abate emissions from industrial operations (such as cement manufacturing, blue hydrogen production and natural gas boilers).

Led by Claude Letourneau, President & CEO, Svante offers companies in emissions-intensive industries a commercially viable way to capture large-scale CO2 emissions from existing infrastructure, either for safe storage or to be used for further industrial use in a closed loop. 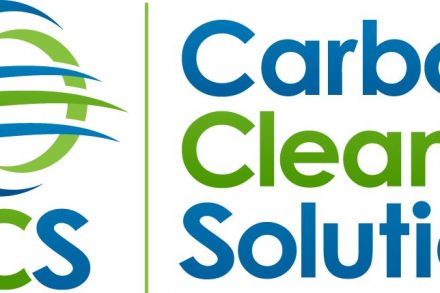 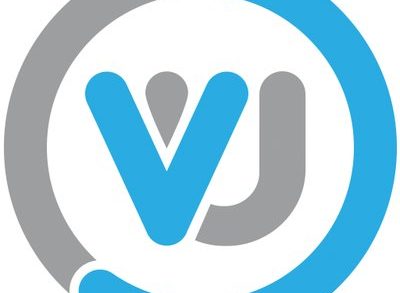 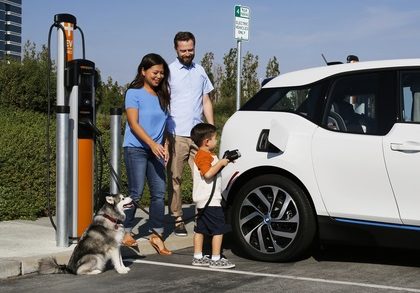