The round was led by Blossom Capital with participation from existing investors Inovo Venture Partners and Hoxton Ventures.

The company intends to use the funds to build out its engineering team to accelerate product development, as well as the commercial team in the US.

Launched in early 2020 by Marcin Wyszynski, CEO, and Pawel Hytry, COO, who had created similar products for tech companies including Deliveroo in the UK and Berlin-based scooter operator TIER Mobility, Spacelift provides teams with a solution to build, package, and test applications in an efficient manner without the risk of downtime. For distributed teams, particularly in rapidly scaling companies, tools like Spacelift can also help to keep track of who is connecting to the infrastructure and making changes, to prevent problems that could lead to outages.

The platform is rapidly attracting new customers across multiple verticals with the company also in talks with scaling and established companies across Europe and the US. Initially, Spacelift started as a product focusing on Terraform but has since expanded to encompass other IaC frameworks such as Pulumi and CloudFormation, which is currently in closed beta. 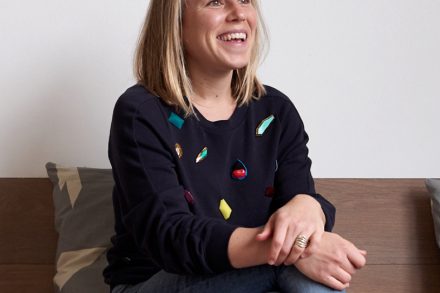 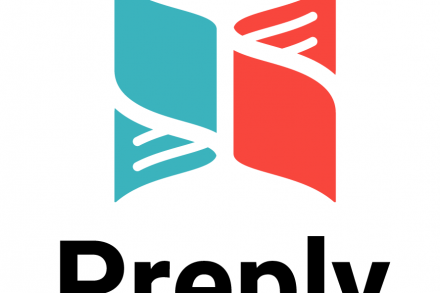 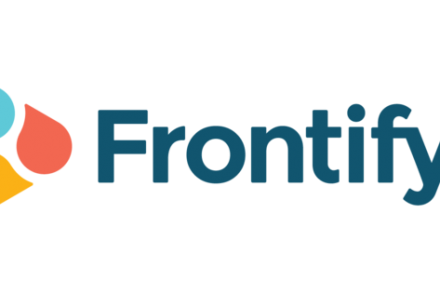