The round was co-led by Kindred Ventures and Coelius Capital, with participation from Golden Ventures, Garage Capital, Panache Ventures and N49P Ventures.

Founded by Kimberly Kaplan, who was part of the executive team at Plentyoffish, which sold to Match Group in 2015 for $575 million, Snack is a video-first app that combines the matching algorithms of a dating platform with the ability to flirt-stream life in real time.

The app is currently available on iOS in the U.S., Canada, UK, Australia and South America, with plans to expand to Android before summer. 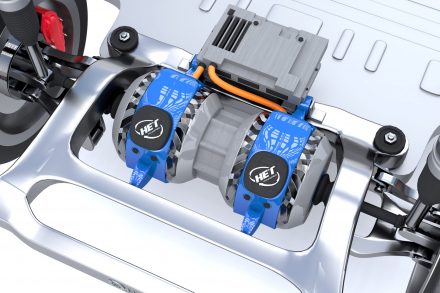 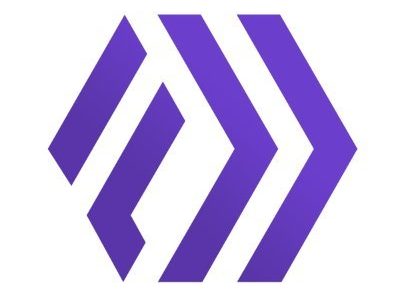