The company intends to use the funds to accelerate growth nationwide.

The news follows the appointment of Srinath Srinivasan as Head of Risk at Ramp last month. Srinivasan previously worked at Goldman Sachs and was deeply involved with developing credit underwriting for the Apple Card. Earlier this year, Nik Koblov also joined Ramp to lead Risk and Underwriting Engineering. Before joining Ramp, Koblov served as the VP of Engineering at Affirm and as a Vice President in Credit Technology at Goldman Sachs.

Led by Eric Glyman, CEO, Ramp provides a corporate card focused on helping businesses spend less money and automate their finances. Today the company works with a wide array of industries spanning healthcare, construction, nonprofit, retail, agriculture, and legal services. In less than a year, Ramp saved customers more than ten million dollars through its proprietary software that identifies ways for businesses to spend less on its vendors, 1.5% cash back on all purchases, accounting automation, and deep vendor discounts.

Last month, the company launched an advanced expense management platform that allows companies to automate policies and approvals with machine learning, while employees can track and organize all purchases, including transactions not made with a Ramp card.

Ramp publicly launched in February 2020 and has raised over $200 million in debt and equity capital. Investors in Ramp include Founders Fund, Coatue Management, D1 Capital, and over 50 CEOs and finance leaders from leading companies like Warby Parker, Twitch, Away, Opendoor, Plaid, Rent the Runway, and more. 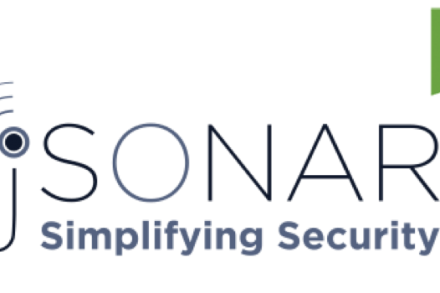