The round, which brings total funding to $29m, was led by Sequoia Capital with participation from Drive Capital. In conjunction with the funding, Sequoia partner Shaun Maguire joined the board of directors.

The company intends to use the funds to grow the team and increase development.

Founded in 2016 by Paul Powers, CEO, Physna has developed geometric deep-learning technology codifying the 3D world through understanding of the physical properties of real-world objects and the relationships between them. Physna’s 3D software has already been used in engineering, industrial design and procurement to allow designers, engineers, supply chain professionals and field workers to quickly find new 3D models by searching with predefined 3D objects, partial models, geometric measurements or actual model data.

In addition to its enterprise solution, the company powers a free search engine for consumers called Thangs.com. It is a search tool for physical object and 3D model search, which allows users to search with models directly rather than relying on text. Thangs now supports assembly files from virtually any platform, allowing users to upload massive assemblies alongside their sub-assemblies and components. Users can see how all the parts go together, and through Thangs’ light version of Physna’s core algorithms, see alternative ways to build the model. 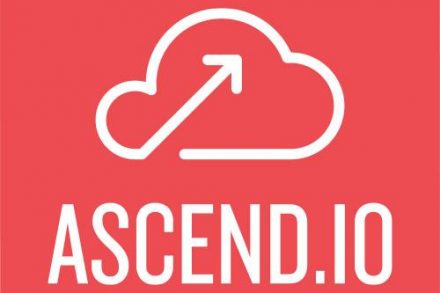 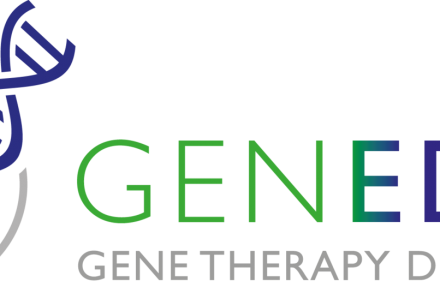