The round, which brings total funding raised to date to $43m, was led by Oxx, with participation from existing investors MMC Ventures and Praetura Ventures, and new investor Arete. As part of the round, Oxx’s Richard Anton also joins the board.

The company intends to use the funds to accelerate global expansion, with new offices opening in both the USA and India, as well as continued R&D investment. As a result, Peak is planning to create 130 new jobs globally in the coming year.

Led by Richard Potter, co-founder and CEO, Peak provides a software platform that enables companies across sectors including retail, consumer goods and manufacturing to embed AI into the core of their decision making and operations, which is called Decision Intelligence, across their sales, marketing, demand management, and supply chains.

The company has seen rapid growth over the past 12 months with new customer wins in Europe, the USA, Middle East, and India, such as PrettyLittleThing, KFC, and PepsiCo, and other industry leaders like Marshalls and Speedy Hire. 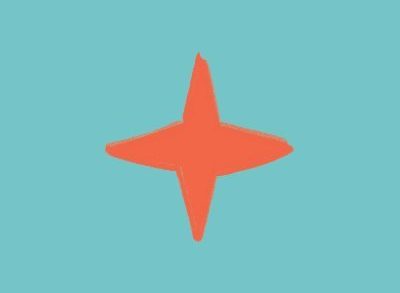 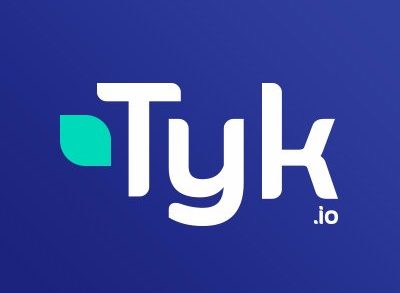 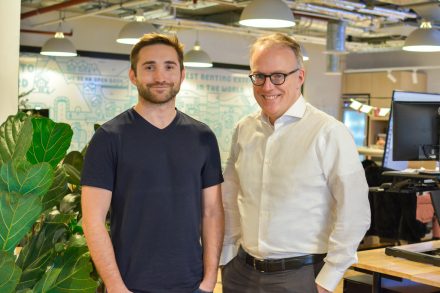