The round was a mixture of debt financing from Sonovate and equity funding involving the British Business Bank Future Fund and existing investors, including former UK CEO of Adecco Peter Searle. This takes the total raised to £31.5m since Orka launched in 2017.

The company intends to use the funds to double headcount to 50 in 2021 and accelerate rapid growth of earned wage access product Orka Pay.

Launched last year, Orka Pay enables shift workers at partner organisations to withdraw up to 50% of their wages as soon as they have earned them, providing an alternative to high-interest loans and credit card debt.

This year, the company will launch its third core product, Orka Check, to improve the process for worker background checks. 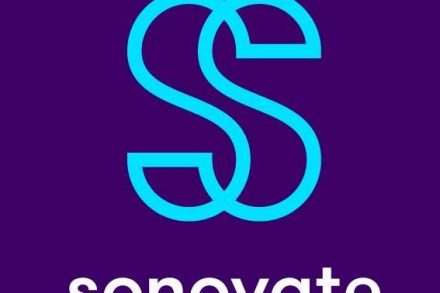 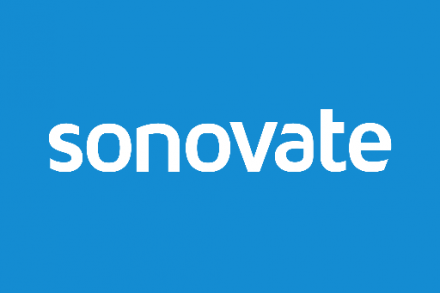