The round, which brought total funding to approximately $25m, was led by Founders Fund.

Led by John Fazio, founder and CEO, Nerd Street provides a digital platform that offers competitive experiences like tournaments, camps and coaching, a Twitch Channel, where the company live-broadcasts its tournaments, and Localhosts, esports and gaming centers, closed for the majority of the past year due to the pandemic. 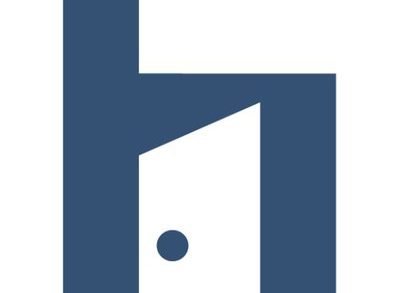