The round was led by NFX with participation from Album VC, and Griffin Gaming Partners.

The company intends to use the funds to scale its gaming platform and grow the game development team by hiring more engineers and AI talent.

Led by Co-Founder and CEO Nick Walton, Latitude provides a platform that accelerates game development to months for IP holders and allows for small teams to build immersive game experiences, even reducing costs.

The company’s flagship AI Dungeon incorporates AI at the core of the user experience and is not constrained by the limits of what has been pre-programmed. Players use their imagination to co-create novel adventures from scratch with the AI engine. Since its introduction in late 2019, AI Dungeon has drawn more than 1.5 million monthly active users, as well as tens of thousands of creators.

Founded in 2019 as a hackathon project, Latitude also has employees across the U.S. and Canada. 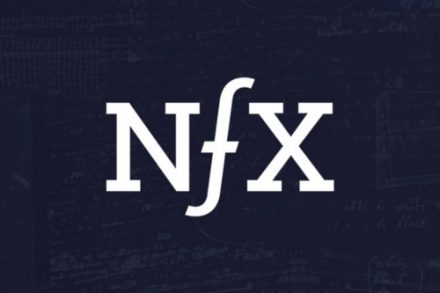 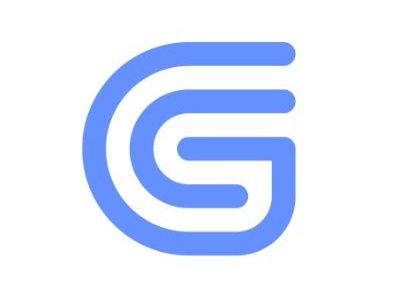