The bright light city of Las Vegas has always been a major draw to both businesses and tourists, with the location offering a heady mix of entertainment and excitement.

Now, if recent reports are to be believed, it looks like Koch Industries is ready to get in on the action offered by the region, as it has made a notable acquisition in the city in recent weeks.

In the middle of February, Bloomberg reported that Koch’s real estate division has bought a casino resort project located on the Las Vegas Strip.

No financial terms were revealed in relation to the deal, although it was confirmed that Koch is partnering with Fontainebleau Development on the property. Bloomberg outlined how the resort was once part of a major three-hotel project valued at around $3 billion, while back in 2019 there were hopes that it could have been completed in 2022.

Discussing the acquisition, Koch Real Estate Investments president Jake Francis told Bloomberg that the company strongly believes in Las Vegas and sees the property as “a great opportunity” to contribute to the success of the region.

The move has come at a time when the casino industry has enjoyed a strong few years. Casino gaming has of course been popular for decades, but there is evidence that it has performed particularly well in recent times.

For example, the State of the States report released by the American Gaming Association last June found that US commercial casino gaming industry revenues reached $43.6 billion in 2019. It also stated that 2019 was the fifth consecutive year of revenue growth for the sector, while it added that the Las Vegas Strip alone generated more than $6.5 billion across the period. The figure also meant that the location was the top gaming market identified within the research.

It is not just offline casino gaming that is doing well though, as there is plenty to suggest that online services are also thriving. According to a study added to ResearchAndMarkets.com towards the end of last year, the global online gambling market was worth $44.317 billion in 2019 and is expected to reach more than $66 billion in 2025. As BonusFinder.com highlights, regions like Pennsylvania have embraced online gambling in recent years, with many sites offering a range of games to members. The site also offers information on PA Casino Apps made simple, as it details which sites are best for those wanting to play on iOS or Android.

When all of that is considered, it does seem like our fascination with the glitz and glamour of casinos remains as strong as ever. The figures surrounding the industry are massive and there are signs that growth is on the way in some areas as well.

With that in mind, news of Koch’s reported acquisition is very intriguing and it will be fascinating to see what the development ultimately offers when it is finally completed. Could it prove to be the next big exciting resort to take Vegas by storm? We will just have to wait and see. 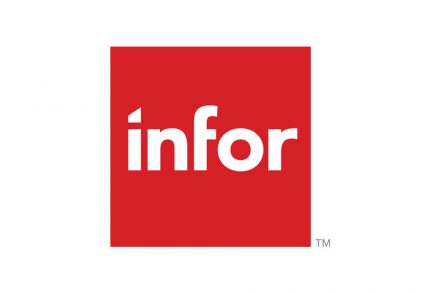