The round was led by LYFE Capital, with participation from existing investors including Cleveland Clinic and others. Following the close of the round, the company received a term sheet for a $2M convertible note, expected to close shortly.

Funds raised will be used to expand commercialization of IsoPSA—the company’s first diagnostic test, designed to enhance early detection of prostate cancer—as well as to expand internal infrastructure and operations to support platform development for other tests, including breast and lung cancer.

In 2019, the company received FDA Breakthrough Device designation for its IsoPSA test, which has allowed the company to work more closely with FDA to ensure it obtains the appropriate regulatory approvals. Cleveland Diagnostics currently offers IsoPSA as a laboratory-developed test (LDT) conducted through its high-complexity, CLIA-certified lab in Cleveland, Ohio. It is now expanding its operations and has begun to broaden test availability across the country. 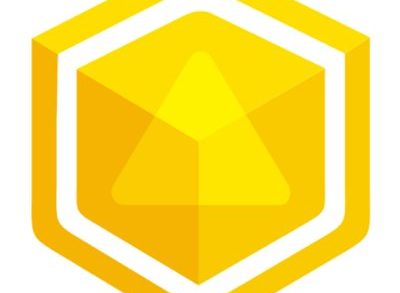