Careerist (ex JobEasy), a Sunnivale, Calif.-based career development platform which adapts US labor to the new economy for a share of the future salary, raised $1.25m in seed financing.

IIDF, Bogdan Iarovoi, and his SmartHub syndicate, as well as other Silicon Valley-based business angels participated in the round.

The new capital will be primarily used for new software product development, growth and scaling operations.

Founded in March 2019 by Ivan Tsybaev, CEO, Careerist gives anyone without a tech or coding background a chance to land a job in the U.S. tech industry. The platform trains and applies its students for jobs like software testing, while helping them grow into more advanced roles. Students pay an initial application fee and sign an Income Share Agreement to pay a full tuition fee only if they land a job.

Tsybaev is a serial entrepreneur and Silicon Valley veteran. Previously, he founded Trucker Path, an app for truckers (crowdsourced navigation + financial services), which raised over $30M, and was sold to a public company. 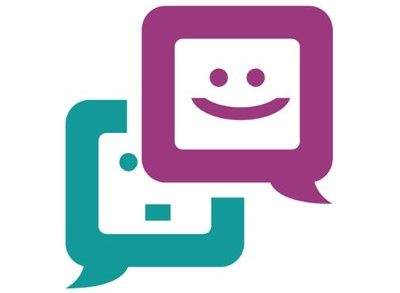