The company intends to use the funds to expand the team, develop the platform’s functionality and the geographical reach.

Led by Mark Webster, Chief Executive Officer, Bottlepay provides a new platform that facilitates instant payments in conventional currencies and Bitcoin. Its payment system aims to give everyone access to an open payment network which allows people to send, spend and receive money anywhere in the world, in real-time. It also facilitates instant payments, including micropayments, in conventional currencies and Bitcoin, meaning users can pay, donate and tip with a single tweet, message or social media post on platforms such as Twitter, Reddit and Discord. 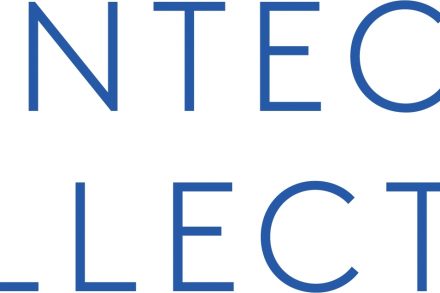 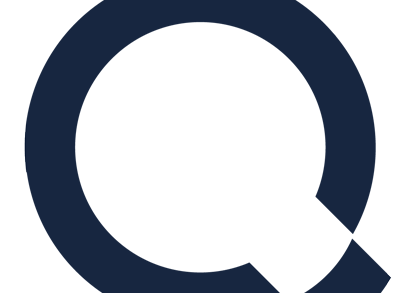 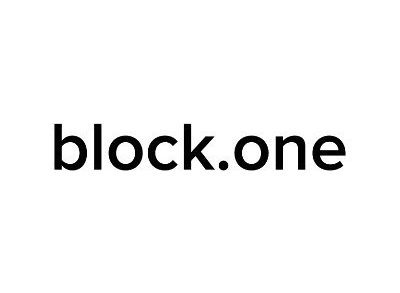 Block.one and Investors Launch Bullish Global With $10 Billion in Funding