Axiom Space, Inc., a Houston, TX-based company which is developing a commercial space station, raised $130M in Series B funding.

The company intends to use the funds to accelerate the growth of its workforce and construction of its space station.

Founded in 2016, Axiom Space is advancing a commercial space station which will serve as the central pillar of a network of commerce in Earth’s orbit. In January 2020, NASA selected Axiom to begin attaching its own space station modules to the International Space Station (ISS) as early as 2024. While in its assembly phase, Axiom Station will increase the current usable and habitable volume on ISS and provide expanded research opportunities. By late 2028, Axiom Station will be ready to detach when the ISS is decommissioned and operate independently as its privately owned successor. 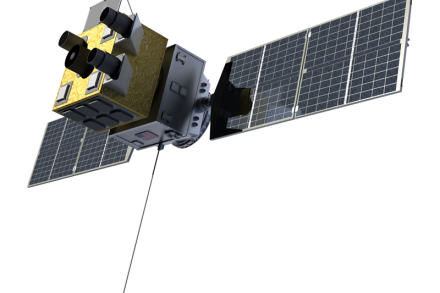 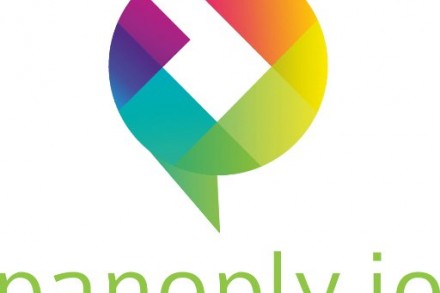