Holt began his career at AT&T, spending 29 years in various management positions there and becoming regional managing director for its Asia Pacific Business Services branch. He lived and worked for many years in Asia, where he is still active in board and advisory roles. Holt serves as chairman of PSI Pacific, Horizon Wireless, and Horizonte Telecom Chile, and he is also the honorary president of China’s International Human Capital Digitalization Commission. 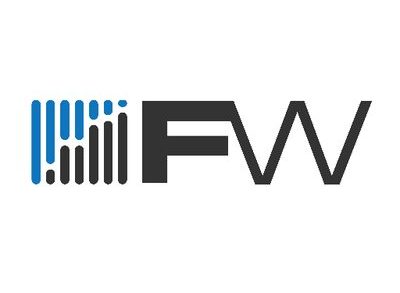