Backers included existing investor NPIF – Mercia Equity Finance, which is managed by Mercia and is part of the Northern Powerhouse Investment Fund (NPIF), as well as the government’s Future Fund.

The company intends to use the funds to scale its operations and prepare to roll out its system to its first commercial customers.

Led by CEO Dr David McKee, who also sits on the board of the global trade body, the Digital Twin Consortium, alongside top executives from Microsoft and Dell, Slingshot has developed technology that allows businesses to create a virtual model of an object or a location to test new ideas – for example, to find the best layout in a building to reduce Covid-19 infections, or the most cost-effective route for goods from warehouse to delivery. It is already being used to explore ways to reduce traffic congestion and air pollution in Leeds, York and Hull as part of a government-backed trial which will be one of the biggest digital twin projects of its type.

The company has already had interest from around 100 potential customers including construction firms and local authorities from as far afield as Canada and the US. It will start to deploy its technology from February, taking on small batches of new users at a time. 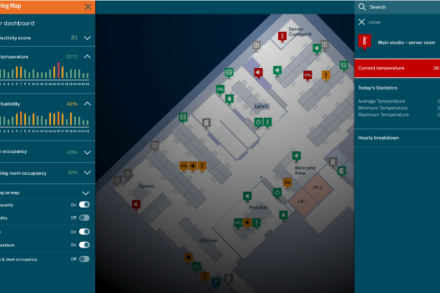 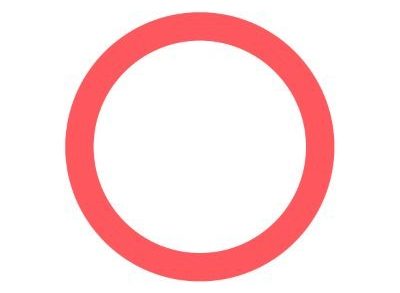 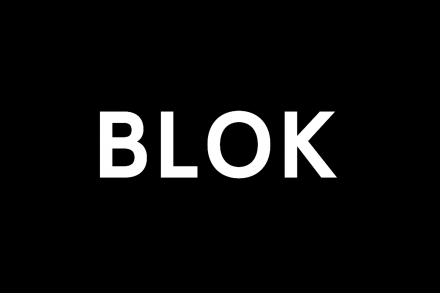