The round was led by Francisco Partners, which will gain a seat on News Break’s Board of Directors.

The company, which previously raised more than $36m from investors including IDG Capital, intends to use the funds to increase its investments in the local-content ecosystem — both in the United States, and internationally, and expand its leadership, business, product, and engineering teams.

News Break launched its iOS and Android apps in 2016. In 2020, Harry Shum, former Executive Vice President of Artificial Intelligence and Research at Microsoft, joined News Break as Chairman of the Board. 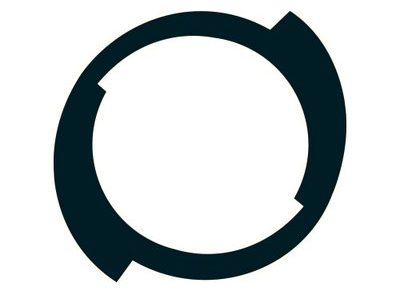 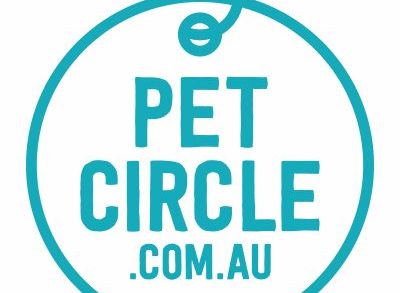